How Snapchat can help businesses looking to target young audiences 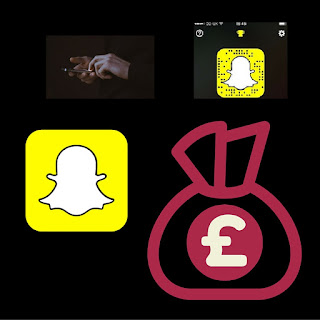 If 17-25-year-olds are one of your target audiences, then you might want to take a look at Snapchat.

Launched in September 2011, Snapchat is first and foremost a mobile photo/video messaging app, but it's started to offer some interesting options, paid and unpaid, to businesses and brands.

To get the attention of the people who are using Snapchat you have got to have something to share that they will value – and the usual rule of thumb is that it needs to be fun. It’s not a place to be worthy or dull. You may also find it useful as a research tool; you can listen and learn from the content that brands and organisations are already creating on Snapchat.

Snapchat generates a feeling of excitement and exclusivity because content disappears after 24 hours. Many people use it as a one-to-one or group messaging app. They send ‘snaps’ - videos, pictures and messages to friends.

The second feature is ‘stories’. Videos clips that you post on Snapchat can’t be longer than 10 seconds, but you can upload a series of videos, and photos, and they can be compiled into one update (or story) for your friends/followers to view an unlimited number of times until the photos and videos expire. Content can be made public or visible to friends only.

Starting off on Snapchat is a simple process. Creating an account is free and just as easy as creating a Twitter account once you’ve downloaded the app to your phone.

Snapchat encourages creativity with drawing and captioning tools that allow you to show your personality and your sense of humour.

Snapchat stories could be used by businesses to create:

• Teasers for new products, services or offers.
• Competitions/giveaways/discount codes.
• Behind the scenes peeks at your business.
• Bite-sized tips and advice.
• Short video clips from live events that you are hosting or taking part in.

Unlike Twitter, Snapchat does not have a way of browsing to find people to follow, so once you have created an account you will need to promote it online, perhaps offline too.

Many organisations, such as National Geographic, use social media platforms to promote their presence on Snapchat.

Snapchat also generates a ‘snapcode’, like a QR code, allowing users to add them. Some people or businesses promote their snapcode by using it as their profile image on some social media channels, or share it offline. For example, a snapcode could be promoted in a store and anyone with a mobile phone, who had downloaded Snapchat, could 'snap' it and instantly follow that account.

Sponsoring channels in the ‘Discover’ section of Snapchat has so far required major investment by brands. You can read here how Burberry used this option earlier this year.

Personally, I think the success of Snapchat to reach and engage younger consumers has had an impact on how rapidly other social media channels have rolled out updates and new features this year to appeal to a similar demographic.

Snapchat itself is evolving all the time and with its users now watching an estimated 10 billion videos every day, new advertising options are being released to businesses as Adweek reported here.

Keep an eye on it, download it and have a play, because Snapchat could soon become an important platform for businesses to tell their stories – and not just the luxury brands and big corporations with major marketing budgets.
Posted by Elaine Pritchard at 08:13 No comments:

One of the keys to business success is to establish good communications with your existing customers and the people you would like to do business with in the future.

The rise of social media in recent years has created cost-efficient platforms that business can use to talk directly to their customers, and - as importantly - listen to their concerns.

Twitter is still one of the most popular social media channels in the world - despite recent concerns about its future. At the moment it is still a good way for businesses and organisations to connect with the people it wants to reach, inspire, entertain and influence.

Because businesses make up a sizeable percentage of Twitter's users, the platform has created easy-to-use features with them in mind.

It's always worth understanding as much as you can about what your target audience WANTS from you and your business on social media because you can only hold their attention if they are getting something they value from you. If all you are tweeting are sales messages your Twitter account will have a limited appeal Always think about creating and sharing a variety of content types that entertain, interest, provide help and show support for others. 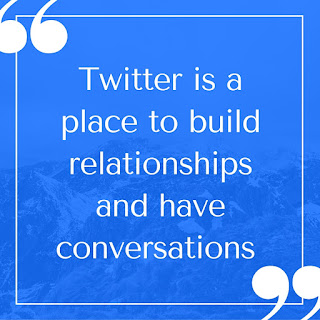 To raise your profile on Twitter, and keep your followers engaged, you need to be posting the content they want to see.

Never forget the 'social' element of social media. Twitter is a place to build relationships and have conversations. Listen to what your customers are saying and understand how your products, services and events can make their life better and easier.

Be generous in acknowledging and supporting suppliers and associates. If you are a member of any business organisations, networking groups or associations, engage with them on Twitter. When others share your tweets it pushes you out to new audiences - and when you show support for others they are likely to reciprocate.

Keep track of what tweets are getting the most reaction from people by regularly reviewing the wealth of data that you can find in your Twitter analytics.

Set some targets that you can measure, using both Twitter's own analytics and the Google analytics for your own website. These might include how many people have clicked a link to look at a page on your website, or completed a web form to make an enquiry, or signed up to your newsletter or downloaded a free fact sheet you have created. 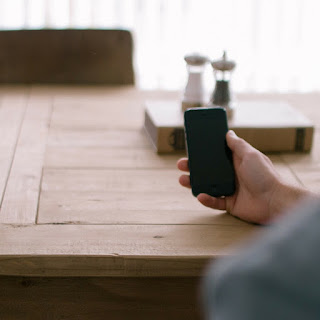 Remember to use your tablet or smartphone to stay connected with your Twitter audience when you are out and about. Customers will appreciate prompt responses if they send you a question through a tweet or a private message.

Images and videos are an important element of Twitter content and can convey information quickly in an engaging and entertaining way that makes you memorable. Think about infographics and images that you can overlay with text to add more content to a single tweet.

Videos of up to 30 seconds can be uploaded directly to Twitter from your smartphone. Be creative and think how you can make people smile - they'll remember how you made them feel and look out for your tweets in future.

If you have some cash to spend on promoting your business on Twitter, take a look at ads.twitter.com where you will find  information on the available options. You can set objectives and a fixed budget and you will only spend the money when users take the action you want. It's easy to stop your promotion at any time, or add more money if you are seeing results.

You can choose the type of  users you want to see your promoted tweets based on interests, gender, their location and the type of device they are using to access Twitter.

If you need some more help and advice in using Twitter to promote your business, or want to organise a training session, contact Caittom Publishing.

Posted by Elaine Pritchard at 17:30 No comments: